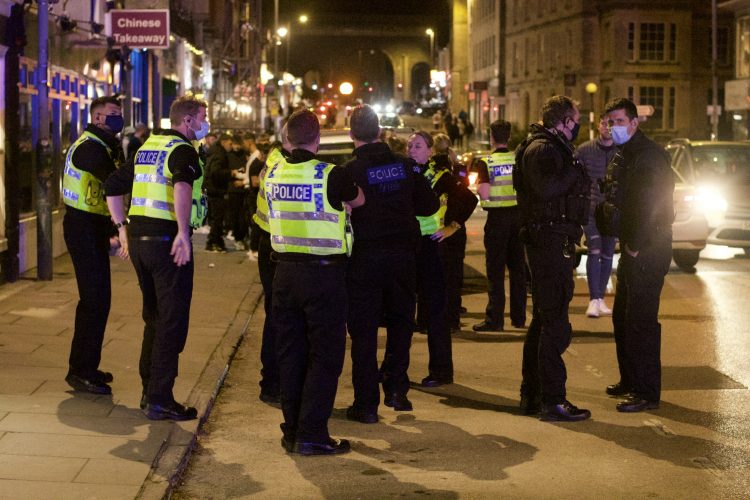 At least 20 police officers swarmed Chippenham tonight as a large-scale disorder broke out outside a nightclub.

More than ten police vehicles, including a riot van, were called to the scene in The Bridge at 9.45pm — as dozens of people reportedly refused to leave E11evn’s Nightclub.

As they were ejected from the venue, a disorder ensued and at least two people were assaulted. 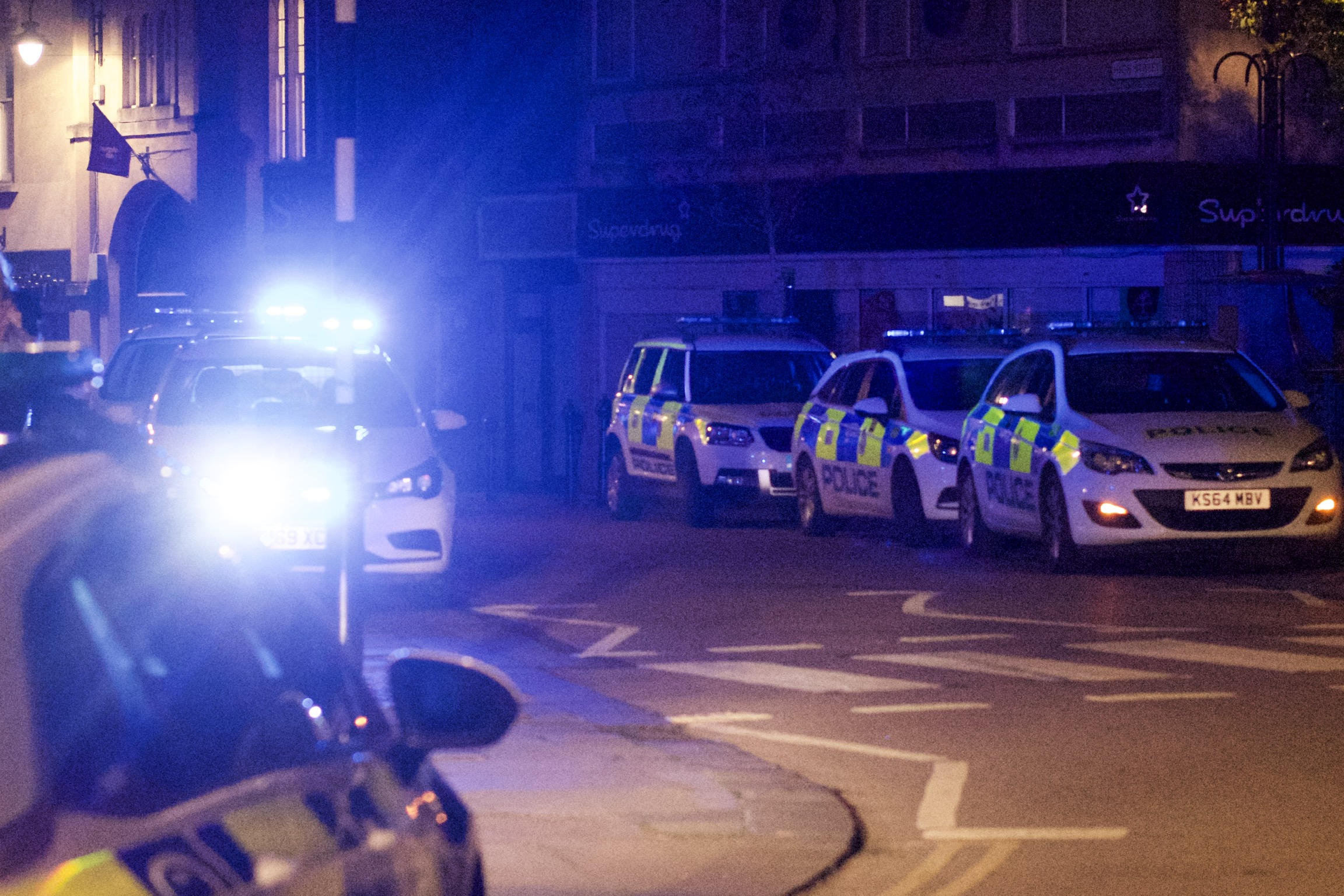 The ambulance service were also called to the incident, but no ones believed to have been seriously hurt.

Approximately 100 people gathered in the street as police officers encouraged them to move on and go home. 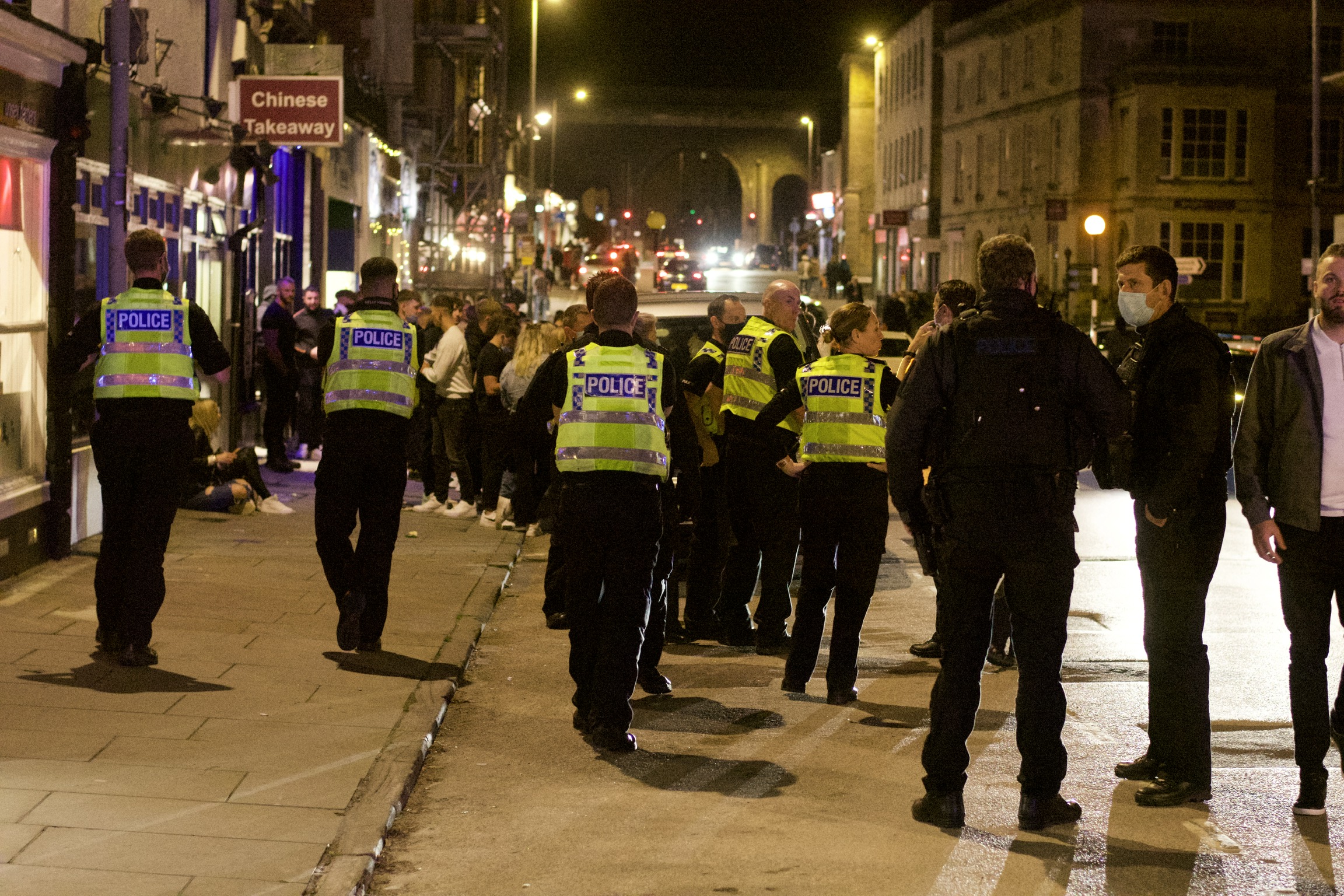 No one’s believed to have been arrested during the incident which saw police units respond from surrounding towns, including Melksham.

“Officers attended the area and, due to the number of people there, issued a Section 35 dispersal order meaning those in the location had to leave immediately.

“The swift and proportionate actions of the officers meant that no arrests were made and no fixed penalty notices had to be issued.

“I would like to place on record my thanks to the public in all other areas of the county who showed respect for the current COVID restrictions.

“We will continue to work with our partner agencies as we navigate through this public health pandemic.”