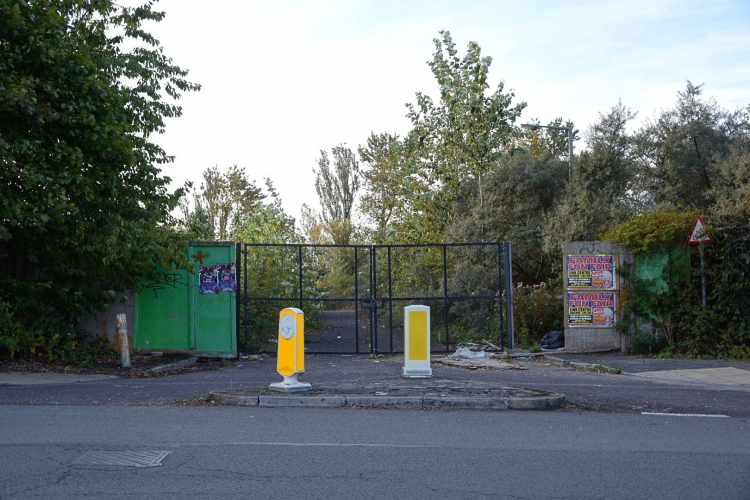 The British Army are to set up camp in Swindon on Monday, rumoured to be preparing for civil unrest in the event of a no-deal Brexit outcome next month.

It’s understood that the Royal Electrical and Mechanical Engineers (REME) corps are moving on to the former Clares factory opposite the Oasis Leisure Centre from the start of next week, 23 September.

The event is being branded as an ‘urban training exercise’, but locals believe that the move could be in preparation for large-scale disorder across the county ahead of the Brexit outcome.

Local businesses have been informed of the ‘exercise’ – said to be taking place for around two weeks – and have been warned to expect to see uniformed soldiers carrying firearm.

Swindon Borough Council and Wiltshire Police are said to be ‘aware’ of the events.

Two other locations in the Swindon area are understood to be used as part of the ‘exercise’, but these locations have not yet been revealed to us.

Do you work for the British Army? Do you know where the other two ‘exercise’ sites are? Contact our news team on 07794 802 940 or [email protected]. All sources are kept confidential.